What Parents Leave Behind After Suicide 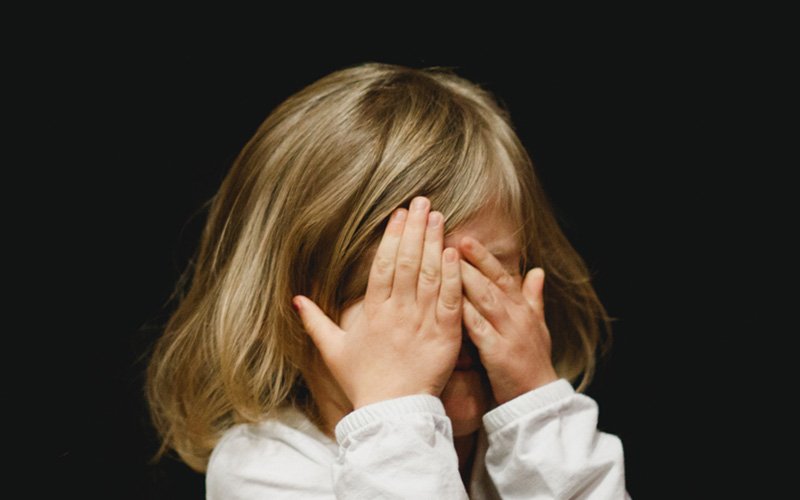 There isn’t a way to prepare oneself for dealing with a family member or friend’s suicide. Most people don’t recognize the signs and chop it up to moodiness or mental illness that isn’t serious. Every suicide is different but the pain that is left behind for family and friends to work through are the same.

Kate Spade left behind a husband and a 13-year-old daughter. Anthony Bourdain left behind a 11-year-old daughter and girlfriend. The impact this has had on our community has left us wondering. Not just about all of the unanswered questions as to why it happened, but also wondering about what will happen to their children. Why aren’t people talking about them? Why aren’t we having the conversation about what happens after a suicide?

A lot of times people will question the relationship they had with someone who has committed suicide. They wonder why, but most times don’t get an answer. They learn things about their loved one they may not have known before.

It’s hard enough to lose someone you love but losing someone you love unexpectedly can be very difficult to deal with. There is so much stigma attached to suicide that it can be difficult for people to cope. According to Hopkins Medicine, “Losing a parent to suicide makes children more likely to die by suicide themselves and increases their risk of developing a range of major psychiatric disorders.” This is something we should be talking about!

Kate Spade and Anthony Bourdain left behind teenage daughters who need a loving and supportive environment right now. They need all the resources available to them to cope with the difficulties of losing a parent to suicide. They are more than likely left with not only grief, but guilt and sadness as well. It’s so important that they emotionally heal.

We at BreakingTaboo advocate the need to start conversations around this topic, including conversations about the loved ones left behind after suicide. What do you think? Please tell us what you think about this topic in the comment section below. We want to hear from everyone!