Is Netflix’s ’13 Reasons Why’ Glamorizing Suicide? 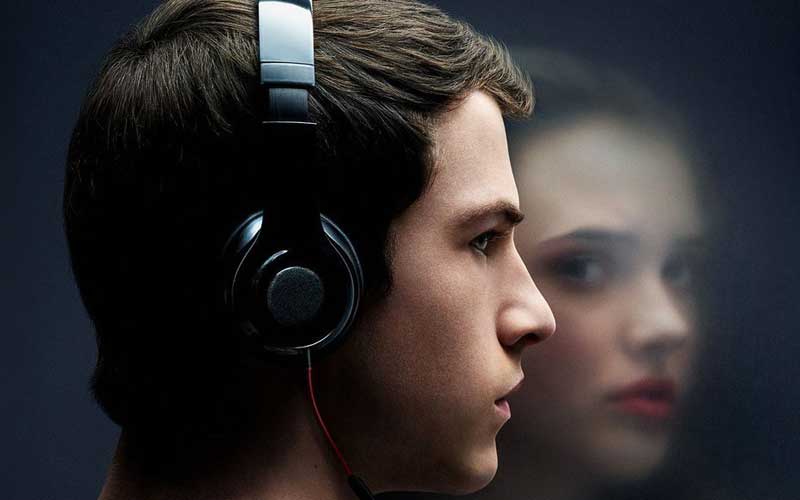 Let’s get real and talk about one of the most popular TV shows on Netflix right now, 13 Reasons Why. I tuned in for the first two seasons just because as a teenager I enjoyed the book. I wasn’t aware at as an adolescent what suicide meant, so when I read the book I didn’t think twice about how or why a girl would kill herself.

The first season showed a graphic suicide scene. It showed the main character floating dead in her bathtub with her wrists cut. Research shows that after graphic representation of suicide, suicide rates go up. This refers to suicide contagion or suicide clusters. In fact, Netflix hired Dan Reidenberg the executive director of Suicide Awareness Voices of Education to review the project and he told them they shouldn’t go ahead with it because of how they portrayed suicide and mental illness.

The second season didn’t show the reality of the impact that suicide has on others. It didn’t show friends and family grieving, the emptiness that people feel, survivor’s guilt, depression, etc. It almost ignored the fact that a girl had killed herself and instead concentrated on getting the viewers wrapped up in the drama of the tapes. It was almost like they used suicide as a shock factor instead of showing the reality of it. People don’t normally leave tapes blaming others for their suicide. Many times, friends and family members are left wondering what happened and don’t get answers. In fact, only 15 to 38% of people who commit suicide actually leave a letter. TV shows and movies make it seem more common for people who die by suicide to leave letters to their loved ones, but research shows that is not typically the case.

The number of triggers in the show is another topic we should discuss. The amount of sexual assault and rape scenes in this show can have a SERIOUS effect on anyone who has been sexually assaulted/raped & suffer from suicidal thoughts.

There may be many people out there who might disagree that this show isn’t glamorizing suicide and say things like, “at least it’s getting the topic out there and at least people are talking about it!” But at what cost? According to a study done last year Google searches for, “how to commit suicide” increased 26% after the release of the first season and suicide is the third leading cause of death of teenagers and young adults ranging from the age 15-24, which is the age group this show intends to bring in.

There should be a real representation of what it’s like to lose someone to suicide. It should show what actually happens to the loved ones that are left with the missing pieces because they don’t get tapes to explain what was going on in their heads. It should show the reality and pain of the other 62-85% of survivors of suicide who never get a note and the pain that that brings.

We want to get this conversation going, we want to know what all of you think! Comment down below if you agree or disagree and explain why. Do you guys think it’s good to have a TV show like that out there? Do you think it does more harm than good? Let us know in the comment section below!

On Behalf of Breaking Taboo