The Truth About Assisted Suicide 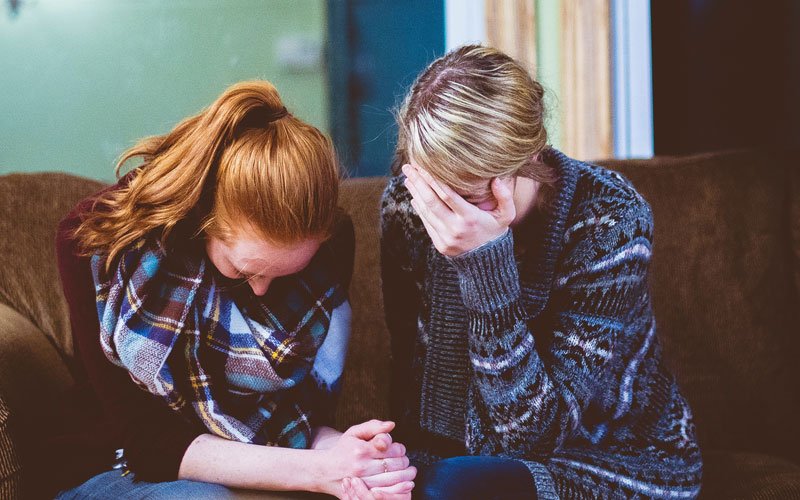 Assisted suicide can be a touchy subject to talk about. There are people out there who don’t agree with it and people that do.

This topic recently came up because our founder had to come to the extremely difficult decision to put her family dog down. For a lot of people losing an animal is like losing a family member. But what was interesting was that it led our founder to really contemplate on the topic of assisted suicide, because when it comes to family members, we cannot always tell when they are in pain in order to determine if their quality of life is worth living.

Removing someone off life support is a very difficult decision, just like assisted suicide. It happens when someone shows no brain activity and no sign of life and is being kept alive with machines. It’s important to know exactly what will happen at the time of removing life support and what happens afterwards. The debate about having a family member choose to remove one off life support has been an ongoing one. There are many people who don’t believe anyone gets to choose taking one’s life, while others believe that if there is no sign of life, then they should be allowed to choose what happens to a loved one.

What are your opinions on this?

So what is assisted suicide? It’s the voluntary termination of one’s own life by administration of a lethal substance with the direct or indirect assistance of a physician. Physician-assisted suicide is the practice of providing a competent patient with a prescription for medication for the patient to use with the primary intention of ending his or her own life.

When do people consider assisted suicide? It’s a law that anyone who seeks assisted suicide must have a terminal illness and a prognosis of six months or less to live and the physician who assists them can’t be prosecuted.

The areas that are mandated by state laws are Oregon, Vermont, Washington, Colorado, and the District Of Columbia. An area where it’s mandated by court rulings is Montana. So, this shows that assisted suicide is limited in the United States. If someone wanted to go through with it, they would have to move their life to a state where it’s legal.

Let’s talk about why people agree and disagree with this topic. There has been evidence that shows since the legalization of PAS (Physician assisted suicide) that suicide rates have slightly increased. Legalizing PAS was associated with a 6.3% (95% confidence interval 2.70%-9.9%) increase in total suicides (including assisted suicides).

Back in May the debate of PAS was thrown into news headlines because of a well known scientist named David Goodall. He left his home country Australia and traveled to Switzerland to die with an advocacy group named Life Circle. He was 104 years old and told reporters that he had no doubts about wanting to end his life. David was known for advocating for assisted suicide and hoped that his death would put pressure on the government to change the laws that surround assisted suicide.

We want to know your opinions on assisted suicide. Are you for it or against it in cases of terminally ill patients? Should there be more or less laws regulating PAS? Why or why not? Let us know below!