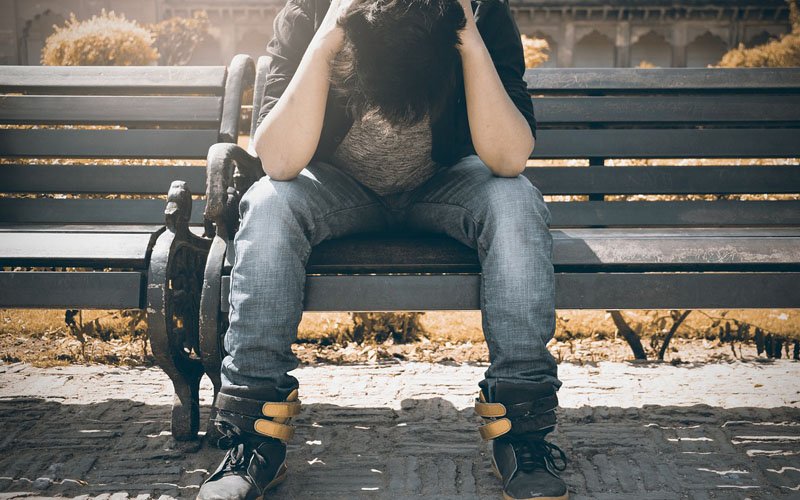 When you think of rehab, you probably think of those lavish centers advertised on day-time television or the late and great Amy Winehouse’s single Rehab, where she testifies she’ll never go back and there’s nothing she has to gain from sitting in therapy for 10 weeks. The reality presented is a lot more complicated, but the answer is simple. It’s not a one-size-fits-all solution.

This is interesting considering the current addiction crisis in America at this time. Many families and loved ones of addicts are searching for the easiest and most accessible solution, though that solution may not be the cheapest or the most effective. More than 20 million Americans ages 12 and older needed—but were not receiving—treatment as of 2007, according to the Substance Abuse and Mental Health Services Administration (SAMHSA).

When my family and I were struggling with my brother’s crippling addiction, we were presented with three grave solutions – recovery, prison, or death. We placed him into every sober-living situation we could, resulting in nearly $25,000 in legal, administrative, and housing costs with no guarantee he would return sober and ready to change.

In our experience, a lot of these sober-living situations had different set ups. Most were unlocked facilities where patients had a simulated environment to the real world with the addition of meetings, therapy sessions, and group activities with breakfast, lunch, and dinner provided at certain times. The few we saw real progress in were locked facilities mandated by the state. These facilities were set up more along the line of a cross between a nursing home and a prison – meal times were fixed, aides kept close watch on the patients and you were only allowed out onto the yard during recreational hours. Listed here are the different categories of rehabilitation and sober-living facilities.

Within all of these facilities lies the rehabilitation itself, which varies in some ways but largely remains the same. Many of these programs, including 12-step plans such as Alcoholics Anonymous, often embrace at least some aspects of an abstinence-only approach and reliance on a “higher power.” This can be troublesome for those who don’t respond well to religion and/or those who are simply not ready to change.


Considering we tried 5-6 different rehabilitation facilities over the course of three years, our cost seems about on par for having him locked up in a year of prison, though the costs were directly paid out of our pocket.


According to several conservative estimates, every dollar invested in addiction treatment programs yields a return of between $4 and $7 in reduced drug-related crime, criminal justice costs, and theft.


However, that is all dependent on whether the addict wishes to change. In our personal experience, we kept waiting for ‘rock bottom’ to hit. My brother was considered one of the worst cases of addiction in the state’s history, marked by his opposition to accept any form of help, seeing authorities as the ultimate enemy, and other factors such as lack of meaningful connections, exploiting rehab facilities, and the fact that his drug was legal, over-the-counter (OTC), and able to be fatally abused. From my experience, rehab only works when the patient is willing and able to listen and willing and able to change.

“God grant me the serenity to accept the things I cannot change; courage to change the things I can; and wisdom to know the difference.”  – The Serenity Prayer, a common prayer used in conjunction with rehabilitation.