The Problem with Mental Health in America 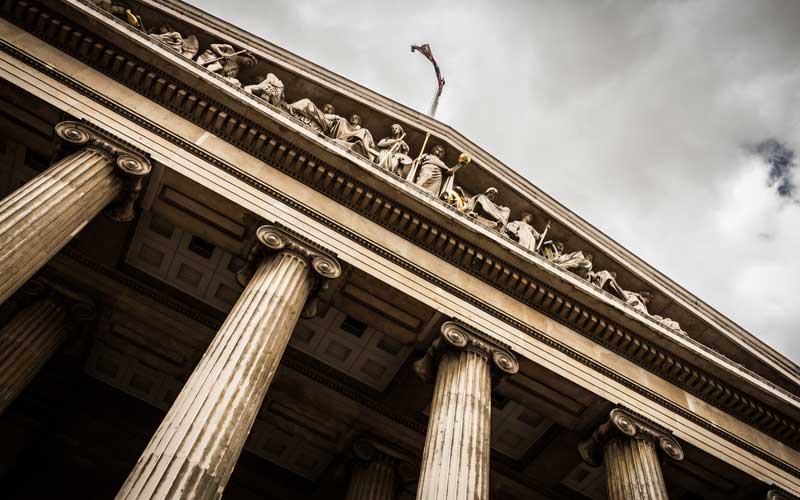 We have a problem in America. Not enough people have access to proper mental health education and they don’t have access to doctors that can help with their mental illness. Should our government be doing more? What needs to be done?

Our president Donald Trump released the Fiscal Year 2019 budget and in this budget, it was proposed that The Fiscal Year 2019 budget requests $68.4 billion for the Department of Health and Human Services (HHS), which is a $17.9 billion (or 21 percent) decrease from the 2017 enacted level. This reduces funding for the Substance Abuse and Mental Health Services Administration’s (SAMHSA) Mental Health and Substance Abuse Treatment Programs of Regional and National Significance by ~$600 million.

Skid Row is a section is Los Angeles that has hundreds of men and women who struggle with mental illness on a daily basis. Between 1950 and 2000, 15,000 residential hotel apartments, the most affordable housing in Los Angeles, were destroyed, threatening Skid Row’s residential community and forcing thousands of people onto the City’s shelters and sidewalks. In the late ’80s, the explosion of crack cocaine hit around the same time as the recession of the early ’90s and the privatization of state mental hospitals. Seattle was the original skid row and it has the third highest homeless population of any U.S city. In 2015, ex-inmates brought attention to the Los Angeles County Jail because they were dumping mentally ill inmates on skid row.

Do you men and women believe it’s our government’s responsibility to protect individuals’ rights, repair holes in the safety nets, stop discrimination, ensuring Fair Distribution of Resources, always address a public health crisis, empowering people with education, and to focus on prevention and early intervention and funding research?

There are many people who don’t have access to proven interventions, they don’t have health insurance, there’s too many budget cuts to treatment dollars and there are not enough providers available to deliver care. People with mental illness have different needs and our nation’s responsibility is to have fair treatment for all.

What do you think about what needs to be done on a government level about mental illness? Do you agree with even more budget cuts? Do you think we have enough education out there already? Let us know below!