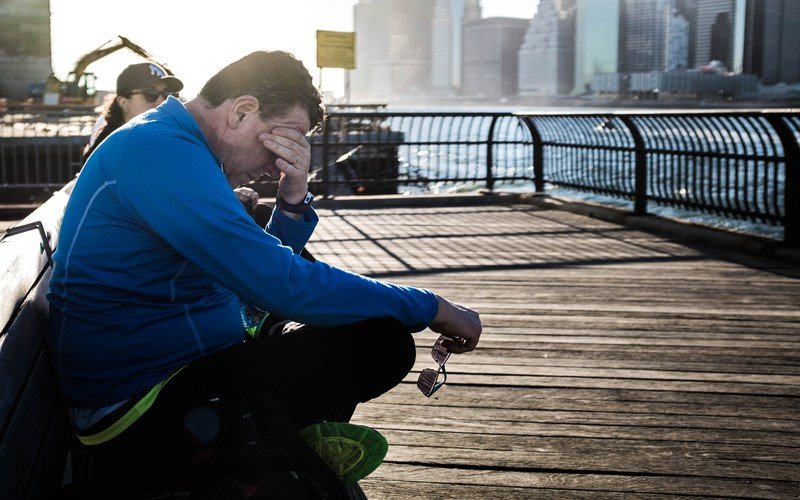 Homelessness can be traced back to unexpected childhood experiences. Studies have shown that the feelings of ignorance, lack of affection or general unhappiness experienced during childhood can be considered powerful risk factors for triggering mental illness amongst adults. Having a negative home and family environment is a factor that can lead young children to runaway from home and end up homeless. Once they are “on the streets” it is not a big surprise if they get involved in illegal activities, including prostitution and drug and alcohol abuse. Addiction and substance abuse can be considered as one of the major setbacks for people suffering from homelessness. People tend to feel the need to lean on some sort of support when their brains are unable to block out destructive thoughts. A few minutes of numbness can make some people forget about their problems and experience the short-term jubilance. People experiencing homelessness are in constant state of despair and hopelessness that leads to prolonged anxiety and depression. Significant mental illness is present in 30-50% of the homeless: functional psychosis predominates; adult distress and personality dysfunction are also prevalent.

Males are at a greater risk of becoming homeless than females. Local authority housing policies generally prioritize women with children over single men. Moreover, schizophrenia: one of the major mental illness, has an earlier onset in men than women, which can lead to males becoming incapable of continuing their jobs and thus ending up homeless. Although males are at greater risk of being homeless than females, it should be noted that homeless females exhibit higher levels of serious psychiatric morbidity than males.

Studies have shown that the rate of alcohol abuse is 3-5 times greater in the homeless. Drug abuse, too, is a common problem, particularly among the younger homeless people. Lack of social ties may discourage social stability and hence increase the risk of becoming homeless. Homelessness may also led to changes in relationship status, but this arrow can be also bidirectional. Lack of affection can lead young children to runaway from home and end up homeless. The economy can also be considered as one of the factors for people ending up homeless. The factors are numerous.

Unfortunately, because of the increase in factors such as substance abuse and mental illness, homeless individuals are more likely to be incarcerated. In fact, every single state in the United States arrests more mentally ill people than it hospitalizes. In one report, it was found that 17.3% of prison inmates with severe mental illness were homeless prior to being arrested and 40% were homeless at one point in their lives, compared to 6% of undiagnosed inmates. Homelessness and incarceration increases the risk of each other through a positive feedback loop, causing a cycle of hardship and uncertainty. This cycle that these individuals face between living on the streets and in prison causes emotional, financial, and physical stress for their families and the community at large.

What mental health programs should be doing is providing both treatment and housing. Studies have shown that providing housing without treatment or providing treatment without housing can be ineffective for the individuals. Supported housing programs in the past have offered services including treatment, education, peer support, personal finance, and living support. These programs have shown to be some of the most effective, although the lack of financial support has been crippling for efforts to help the mentally ill, homeless population. State and city budgets have been drastically cut over the years, leaving the future of the homeless on the street up in the air.

What do you think about this subject? Please comment below!