Pill Shaming: Lets Talk About It 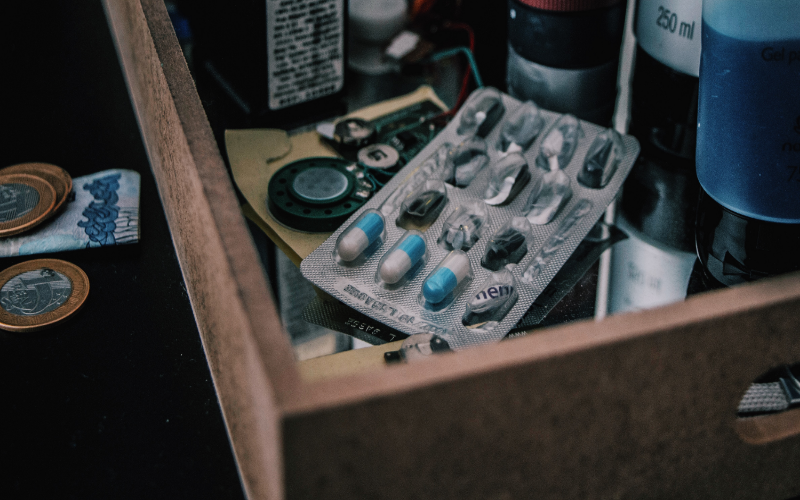 There are millions of people who suffer from mental health disorders all across the world. A lot of people need to take medication on a daily basis to stay afloat. Suffering from a mental illness is difficult enough, so why is there shame that surrounds taking medication for these mental illnesses? We don’t shame people for taking high blood pressure medicine, so why do we shame people for taking medication for mental health disorders?

There exists a stigma that surrounds mental illness. A lot of people believe that it’s an easy fix. Go outside, get fresh air, meditate, exercise. While these methods help ease some symptoms of mental illness, it may not be strong enough for everyone to handle their mental illness. Such simple, holistic methods may have a lot of great benefits for one’s mental health but it does not replace the fact that millions of people need medication.

Around 450 million people currently suffer from such conditions, placing mental disorders among the leading causes of ill-health and disability worldwide. However, nearly two-thirds of people with a mental illness don’t seek help because of the stigma and discrimination that surrounds it.

Unfortunately a lot of times people view seeking help and going on medication as a failure. Pill shaming can be toxic, and it discourages people from seeking the help they need and deserve. Just because a mental illness isn’t something you can directly see when looking at someone doesn’t mean that it’s not there and that it’s less important than one’s physical health. Just like with any other disease, there shouldn’t be any shame in accepting help and medication if needed.

Taking medication for mental illness is often portrayed as negative in TV shows and movies, so people often think taking a certain pill will make them a zombie with no feelings. It also encourages the stigma that already surrounds pill shaming.

Has pill shaming or the stigma that surrounds it stopped you from seeking help before? How do you feel about pill shaming? Let us know below your thoughts!