The Importance of Mental Health In Public Schools 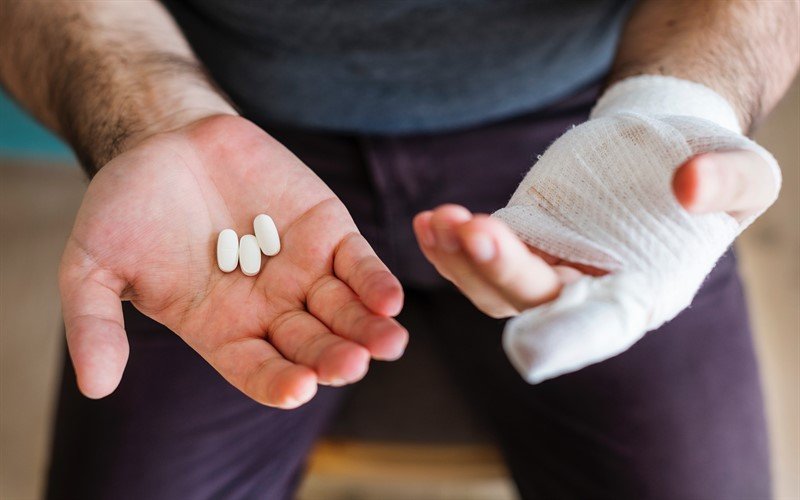 It was a bright and wonderful day on July 1, 2018 when New York state decided to include mental health as a part of health education in curriculum. Considering the worsening statistics around mental health and rates of suicides amongst our young minds, it might come as a surprise that this decision was not taken sooner. Not only will New York schools include mental health as a part of health education, but classes will also include exercises in describing feelings and developing increased emotional intelligence over time. Students will learn practical life lessons which they can apply during any mental health crisis. Moreover, they will also learn about how to access resources during such situations.

The above statistics really compels one to think; “Does loosing our youth seem more appropriate than getting over that initial awkwardness which surrounds mental health?”
Half of chronic illnesses begin by the age of 14, so educating young minds at an earlier stage will help in saving lives.

One of the purposes of introducing mental health as a part of curriculum is to bridge the gap between physical health and mental health. Here at Breaking Taboo, we believe that mental health is as important as physical health. It is high time we stop putting every person with mental illness into a single category of people who are described as “crazy.” It is also time, however, to change the victimhood mentality and the “there’s nothing anyone can do about it” mentality into a much more empowering attitude. That can start with education on emotional intelligence and other relevant topics.

Many teenagers are terrified and ashamed of the admitting that they might have a mental illness to themselves as well as their family and friends. This feeling of guilt and shame comes from the stigma and preconceived notions surrounding mental illness. If one is suffering from a chronic heart condition, one does not feel the need to hide about his or her condition from the society and one sees a doctor as soon as they come to know about it. But when it comes to any mental illness, people not only feel the need to hide it from everyone, but also do not feel a desire to ask for help. It is as simple as that. If you have a heart-attack, you visit a cardiologist; similarly, if you are suffering from chronic depression, you visit a therapist.

For any illness to be cured, it is extremely necessary to recognize and the accept the fact that one has a disease in the first place. Acceptance is the first step to curing a mental health condition.

Mental health can be more lethal than physical health. Physical illness comes with its own set of symptoms which can be seen via naked eyes, whereas mental illness symptoms are sometime like invisible radio waves which can only be detected by a special device, in some cases: a great therapist or a psychiatrist.

In today’s world, maintaining your sanity while you are a teenager is one of the bravest thing one can ever do. The facades of social media can lead the teenagers to believe that they need to have a perfect life. It may be difficult to understand at the adolescent stage that social media can tend to focus on just the “happy” parts of one’s life. Thus, young minds may feel isolated and depressed when they feel like they have failed to live up to the expectations of their peers. However, here at Breaking Taboo we are using social media to do just the opposite! Amongst our many useful messages, we make it a point to encourage others to become proactive with their mental health, to inspire people to open up about what they are going through, to provide resources to get help, and to let others know that they are not alone in feeling alone.

This can be considered as a beginning of a revolutionary change on the journey of destigmatization of mental health. The impact can be made on a greater level by implementing this policy in every school across the globe, and by joining in the efforts of non profits that are making a difference.