A Step Up in Mental Health Education 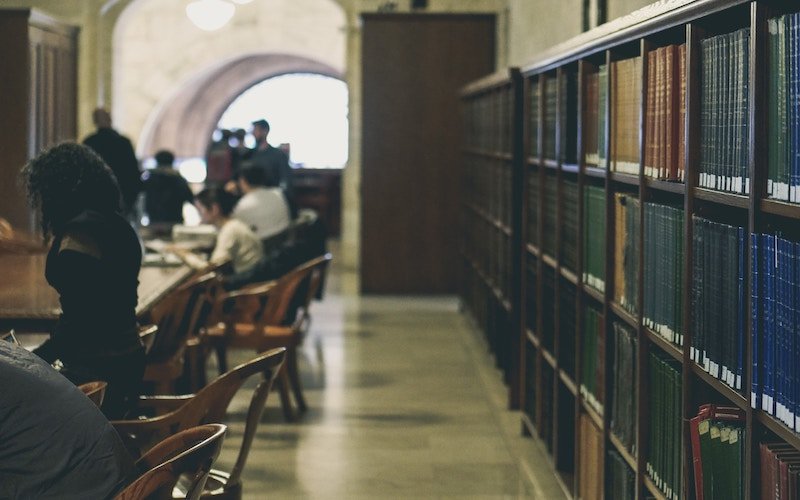 For too long mow, mental health in this nation has gone overlooked—by the government, by the media, and by schools.

And for the longest time, I have posed the question: what will it take for the leaders of this country to step up and deliver to schools a curriculum pertaining to a matter just as crucial to a person’s well-being as physical health? Are not mental health conditions just as incurable as cancer and just as harsh on the body and the spirit? A condition like Bipolar 1 Disorder, for example, consumes you whole. It is a debilitating, crippling disease. Depression can lead to death at any given random moment in a person’s life. The “risk of suicide in people with major depression is about 20 times that of the general population” and about “2/3 of the people who complete suicide are depressed at the time of their deaths.”

It is time to educate our nation. Education can lead to the prevention of suicide. Why? Because empathy evolved out of understanding can save lives.

Amidst all the school shootings and the suicides of two well-known celebrities just this past year – Kate Spade and Anthony Bourdain, and most recently the comedic actor Brody Stevens – it is a relief to know New York and Virginia are stepping up.

According to CNN, New York law recognizes that mental health is an “integral part of our overall health and should be a part of health education in public schools.” This recognition doesn’t come as much of a surprise if one knew that back in 2015, the NY law had written that ‘90 percent of youth who die by suicide suffer from depression or another diagnosable and treatable mental illness at the time of their death’.”

We must be proactive and follow New York and Virginia’s lead and equip school teachers with the education of mental health, or if that’s too complicated a task to master, bring in some specialists to teach these kids about one of the most troubling epidemics that has survived centuries and outlasted millions beyond millions of people. And for those struggling with their mental health, they will be given a better chance at seeking help before bad gets worse and worse gets unbearable.

Maybe if I had learned about mental health when I was 11, I would’ve realized when a good friend of mine began to struggle with depression and not decrypt her moodiness as strange and write her off as “unfun” to be around. She wouldn’t have had to suffer alone.

Not only will bringing mental health education into our schools enlighten our students about the various mental conditions that exist, but that, paired with personal experiences shared by others, can help turn the tide, bringing struggling youth out of isolation and into a warm, supportive environment.

Teachers aware of the issues they face as educators in respect to mental health have the desire to bring the topic into the classroom but lack the resources to do so. Following an incident with one of her students, a special education teacher at a H.S. in Chesterfield County, VA realized “the…resources available to educators in her school and district…designed to help students who may be grappling with mental illness was…inadequate. The growing crisis around students’ mental health, and the scarcity of available care, has long been a concern of many educators and health professionals. Interest among lawmakers, however, is a relatively new trend, sparked primarily by the spate of mass shootings.” And instead of the government implementing a “systemic approach to helping students with their mental health issues”, they focus on “crisis response.” Perhaps if the government pushed schools to educate students about mental health to begin with, there would be a less amount of crises to respond to.

Joe O’ Callagthan, the head of Stamford Public Schools social work department in Connecticut, helped lead a district-wide effort to overhaul the school’s mental health program “after three students from three different high schools took their own lives in 2014.” By 2017, the district “had expanded the number of evidence-based services for students from zero to four, implemented district-wide trauma and behavioral health training and supports for staff, and integrated community and state resources and services for students.” This program indicates a shift from reactive to proactive and with the progress the district claims to be making, it could very well encourage other school districts to follow suit.

Education on mental health, however, should not only fall on the shoulders of teachers and schools. Every child with a mental health issue needs a strong support group comprised of a parent, a teacher, and a mental health professional. But as loving a parent might be, he or she may not always be willing to explore the possibility of mental illness when it comes to his or her child. “Concerns about the stigma associated with mental illness, the use of certain medications…cost or logistical challenges of treatment might…prevent parents from seeking care for a child who has a suspected mental illness. Mental health-focused organizations like NAMI (National Alliance on Mental Illness) strive to break that trend and open up the mental health dialogue. They offer free services, providing programs and classes to the public, educating and connecting people with mental illness and family members of people with mental illnesses, offering them the support they may not get elsewhere.

Breaking down walls and stressing the importance of mental health in the classroom and in the home could not only change a student’s outlook on life, it could save their life. It can empower a child to approach an adult about their problem, knowing they are not alone and that there is a way to fix whatever it is they are going through. Mental health education could mean prevention and eradicate the need for a rescue mission.

Theresa Nguyen, VP at Mental Health America, states, “We can’t wait until a student is at a crisis state. Like diabetes or cancer, you should never wait until stage 4 to intervene.”

Crystal is an ambassador for Breaking Taboo and a public speaker for NAMI. She is also a writer and advocates awareness for mental illness through education, and to bring hope, inspiration, and empowerment to people of all ages living with debilitating mental disorders. She aims to show others that no matter how dark or painful the journey, a better life is always ahead.