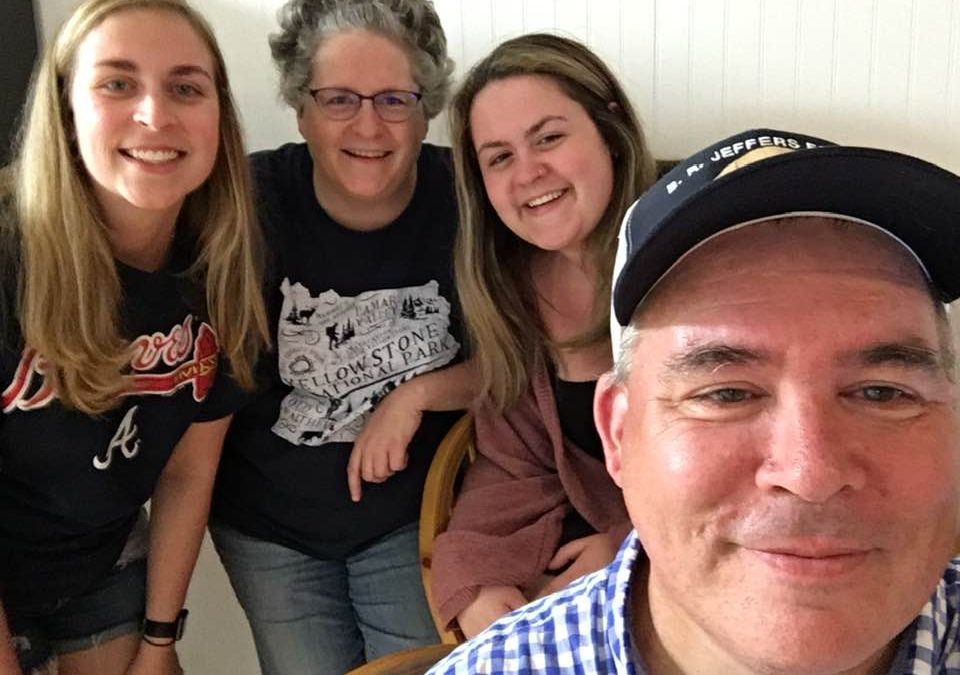 This is Part 4 of a series titled “Outside Looking In”

Those were questions me and my wife, Becky, who is diagnosed with Bipolar Disorder, answered
before we even took the marital plunge. Although it can be a tremendously challenging question, it was not hard for us.

We brought two children into the world. Our plan, to be honest, was for three, but the second
pregnancy was difficult for Becky without her medicine, so we decided two was our number.

Children aren’t born into the world understanding mental health. In fact, they are born with a very
egocentric attitude. “I want this. I want that. I want to do this or that. Me, me, me.” Like every child, ours learned which parent to go to for certain things. But they learned a lot more than that.

They learned that there were times – lots of them – when Mom simply wasn’t available to help them. She was in the bed sleeping, Or she was unable to get off the sofa to cook the dinner the children wanted. There were times when Mom was full of energy, and those were good times to learn how to do things like cook for themselves, decorate Easter eggs or tackle some other project.

Shortly after the birth of our second daughter, Becky went into the hospital for a prolonged stay. Our oldest was just two and we had a conversation about Mom’s head hurting. She was able to visit her mother and she had a lot of questions, but she understood that, for a while, it was just me, her and her newborn sister. She took a maternal view of her sister – one that continues unabated today – and she matured a lot over those two months, even at that young age.

Over time, our children began to understand and become vigilant of the signs that their mother was experiencing an episode and they didn’t question their mother’s need for help. They took on extra responsibilities around the house. But for lots of little girls their age, it was unusual to go to a school event with their father when all their friends’ mothers were there. They knew things were just a little different in our family.

They knew when things were happening at school or in life, they were going to have opportunities
equal to their peers, regardless of which parent took them to practice or signed the paperwork.
At the end of the day, the traditional parenting roles may have been reversed, but they have been
fulfilled and it made for a safe, traditional childhood for both our daughters. We were fortunate to have considered all the consequences that we might face before there was no turning back. Forethought and a few frank discussions paid off. 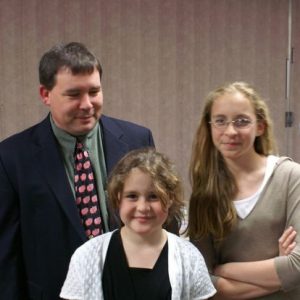 This is Part 4 of a series about being a caretaker for Bipolar disorder, titled “Outside Looking In”

~ Johnny Whitfield is a former newspaper reporter and editor.

For help, caregivers can turn to organizations like Breaking Taboo, www.breakingtaboo.org, to learn more about their role as a caregiver and how best to help someone with a mental health diagnosis.