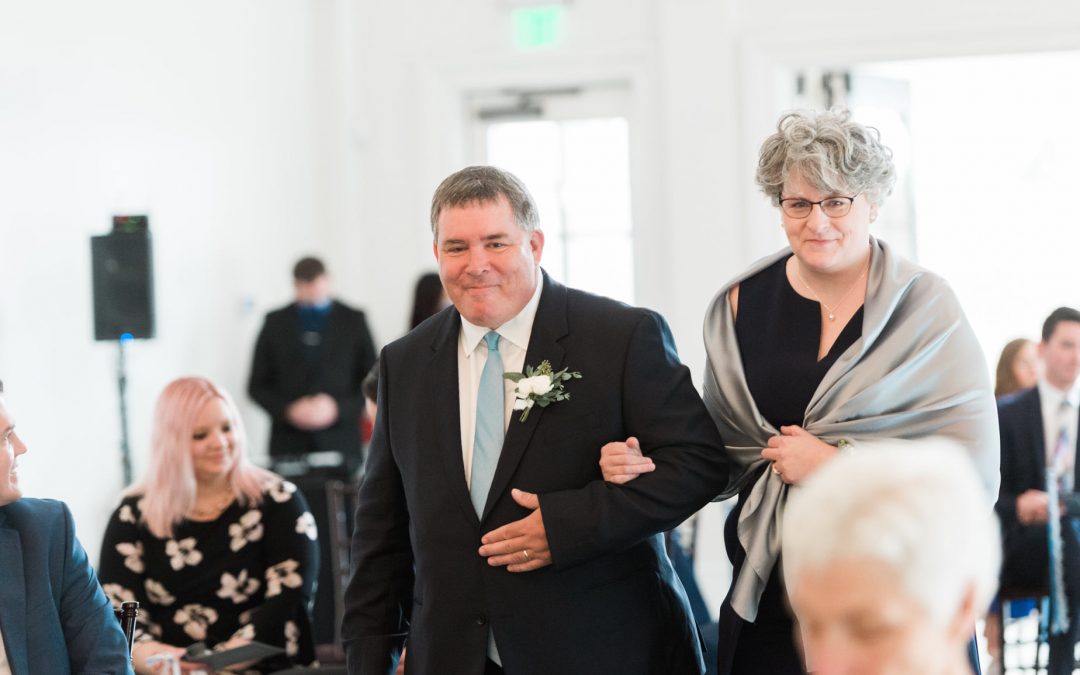 As a caregiver for a loved one with a mental health diagnosis, few roles are as important as
helping figure out the morass of the healthcare system that tries to care for mental health
patients.

For the person in the throes of a mental health episode, there’s no way they can comprehend
all the nuances of that system. To be frank, it’s a big enough challenge for someone who isn’t
dealing with a mental health crisis.

There are things you can do. Cover all the legal bases before an episode occurs. Work with an
attorney to draw up a will, power of attorney and a healthcare power of attorney. Keep those
documents in a place where you can easily get your hands on them in the chaos of a medical
episode. Have your loved one complete HIPPA forms in such a way as to give you access to
doctors, documents and, most importantly, decision-making.

Doing all that at a time when there is no frantic worry over your loved one’s health will make
it easier to deal with the healthcare system. In today’s world, dealing with the healthcare system
means dealing with the insurance company. That’s never a fun experience because insurance
programs are designed to spend as little money on clients as possible in order to maximize
profits. Initial rejections for services by insurance companies are commonplace.

For the caregiver, all this means exhibiting an unusual degree of patience. We have admitted
my wife to the hospital twice since we’ve been married. In the first of those episodes, insurance
refused to pay for her commitment and we ended up paying out of pocket for the first week of
inpatient care. By the end of that week, the insurance company agreed to pay for the remainder
of her stay, so we managed to get some benefit from the insurance we paid for.

The second time around, insurance again refused to pay for Becky’s hospitalization. We
worked with her doctor who was conducting an inpatient medical study and that allowed us a
lengthy stay at no cost. That brings me to my second point, which is the value of working closely
with your doctor. In that case, she was able to stay in the hospital for six weeks – long enough to
make some significant improvement in her health – and it wasn’t because of anything I did as a
caregiver. It had everything to do with the relationship we had with our doctor.

Navigating the healthcare system requires a caregiver to have a bit of bulldog in them. Don’t
take no for an answer. Appeal decisions. Speak to the decision-makers. Work with the state
Department of Insurance if you don’t get satisfaction. But don’t give up. The squeaky wheel gets
the grease.

Finally, I should tell you to remain calm and professional. But I won’t. Sometimes you have
to scream, holler and curse. It may not get you anywhere, but it certainly will make you feel
better. And it will let the people you’re fussing at know that you need the help you’re asking for.

This is Part 5 of a series about being a caretaker for Bipolar disorder, titled “Outside Looking In”

~ Johnny Whitfield is a former newspaper reporter and editor. For help, caregivers can turn to organizations like Breaking Taboo, www.breakingtaboo.org, to learn more about their role as a caregiver and how best to help someone with a mental health diagnosis.