Dealing with Loneliness in an Overly Connected World 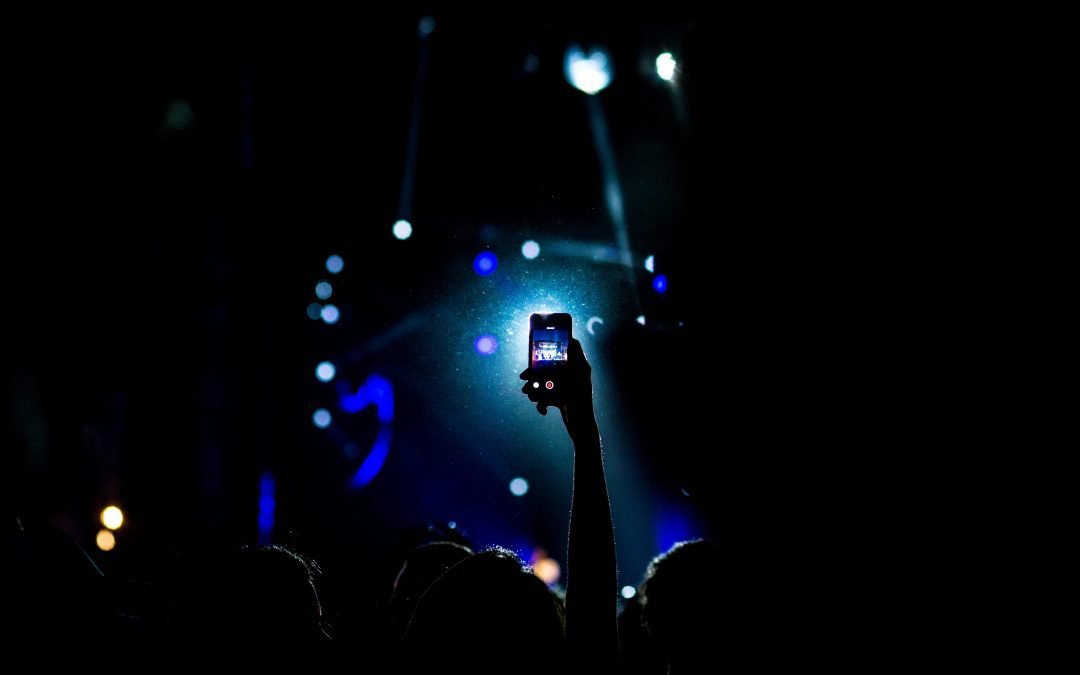 The music was loud enough to mute my thoughts, the air reeked of sweat and apart from the
occasional blinding light beams from the disco ball, the room was pitch dark. Everyone around
me had successfully numbed out their senses but I was hyper-aware of my surroundings. Being
the resident nerd of my friend group, I usually traded college events like these for some lavender
tea, cozy lighting, and a good Netflix show. However, my gradually growing FOMO (fear of
missing out) had landed me in what felt like the party-scene pulled out of a coming of age movie
– in a crowd full of people, but completely alone.

In January 2020, when the song “Modern Loneliness” by Lauv was labelled “the anthem for our
generation”, I realized my experience from that night wasn’t an uncommon one. A national
report revealed that nearly half of Americans report always or at least sometimes feeling lonely,
and adults aged 18–22 are at the highest risk for loneliness [1]. While members of modern
society seem to be overflowing with Instagram followers, research has found that loneliness
cannot be measured by the number of social connections a person has. Loneliness is a subjective
feeling that arises when someone is dissatisfied with the state of their social relationships or lack
thereof [2]. So, the question remains – why are people dissatisfied with their social life when
humans are only one finger tap away?

Recent research suggests that lonely people tend to have maladaptive cognitions that lead them
to make decisions resulting in increased loneliness. For example, they may avoid any social
interaction that could result in rejection of some kind [3]. Another tendency is to increase use of social media in a way that actually prevents satisfying long-term relationships and attempting to replace in-person relationships via social media [4]. The problem with this approach is that social media increases social comparison. Seeing images of friends, family and influencers on a daily basis supposedly having fun and hanging out, we begin to feel like our social life is not up to the norm. Times when we do get to socialize, despite the story told by our camera roll, may not
actually be as picture-perfect as we expected it to be.

Despite the negative portrait I painted above, recognizing that loneliness is just an internal
emotional state and often has nothing do with our external circumstances is empowering. It
shows us that we can shift out of our lonely feelings by simply taking the appropriate action and
changing our mindset. So, here are some tips to do exactly that:

As mentioned before, loneliness is often a result of dissatisfactory relationships and not
necessary lack of social connections. So, before you start scouring the globe for new
friends, see how you can improve your existing relationships. Make small changes such
as calling or facetiming friends more frequently, having deeper conversations, being
more vulnerable, and also, being more helpful to your friends. When we step up and
become a better friend, our social bonds strengthen and the feeling of closeness grows.

Social psychologists have found that a big determiner in whether two people become
friends is the functional distance between them. For example, in an experiment conducted
at a MIT housing complex, they found that the students who lived next to a stairway had

the most number of friends in the building, simply because the likelihood of someone in
the building interacting with them was higher than those who lived further away from the
stairs [5]. Therefore, to increase the likelihood of forming friendships, simply increase
the probability that the same people will bump into you. For example, if you like yoga, be
more consistent in going to yoga class, join an online yoga community, and seek out yoga
related events and before you know it, you’ll be making a best friend while buying some
cute leggings!

In order to make friends, we have to sometimes step out of our comfort zone. This could
mean something big such as taking a leadership role in an organization or something
simple like introducing yourself to the person sitting next to you in a classroom. Even
deciding to comment and share posts on an online forum instead of being a passive
consumer of content could be considered a step towards forming friendships. Often, we
find ourselves in a wide variety of social situations but never bother to use them as
opportunities to make friends. When we restrict ourselves to our existing social groups or
best friends, the minute there is some sort of misunderstanding or bad patch in these
relationships we feel extremely isolated. While “making the first move” can be daunting
and rejection can be hurtful, in the long run these efforts could lead to rewarding and
fulfilling friendships.

In conclusion, if you’re feeling lonely, know that you’re not alone!