Suffering Childhood PTSD as an Adult- The Struggle is Real 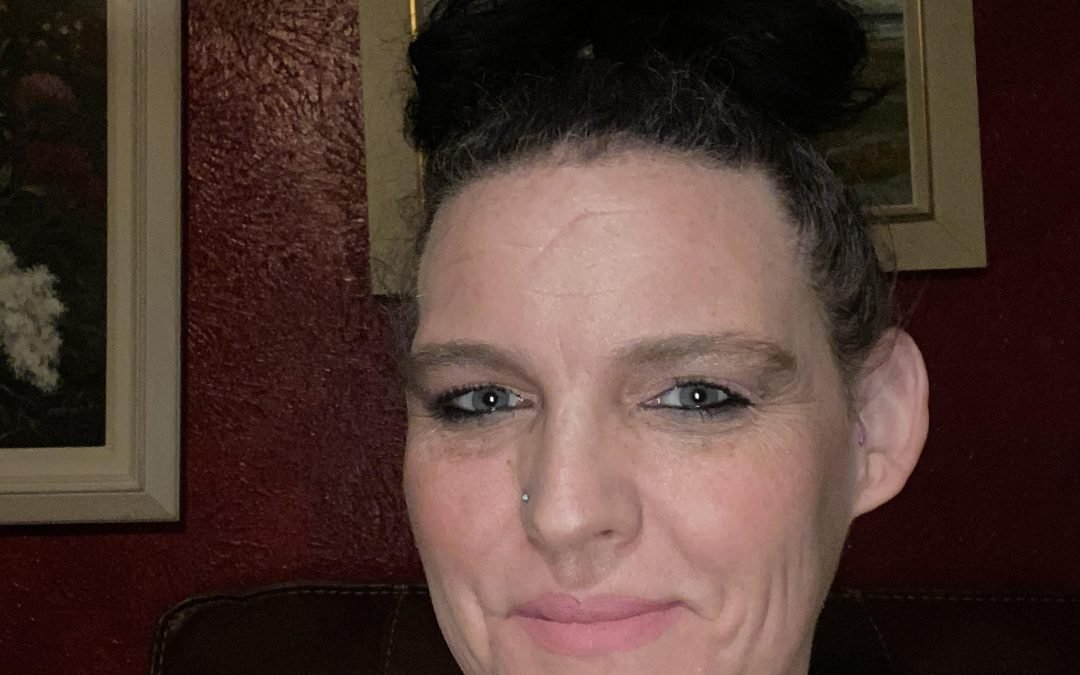 Tracy Snyder is a former high school English teacher turned full-time writer, and she is the mother of two wonderful children. She has been a life-long sufferer of mental health issues, and she credits a great part of her success as an educator to a student body of 100% at-risk students with her ability to reach her students with similar issues on a level than many in the realm of education simply refuse to do. Snyder is excited for what this next chapter in her life as a writer will hold for her, and she seeks to continue to do her part to break the stigma surrounding mental health issues.

As a generally light-hearted person, I shall recount the tail which is the root of my childhood PTSD and how it is still a part of my daily life in the most palatable way possible.  While I do not find myself cowering in a corner during a normal day when I recall the many events of my childhood that were contributing factors to my condition, nonetheless, I suffer their effects on a near-daily basis.  I am a normal, functioning adult by day.  At night, the story changes.

As a child, my mother was less than stellar at her job of being an effective parent.  I was her first born, and she surrendered me to the care of my grandmother when I was the ripe old age of three days old.  Being 20 years old in the mid 70s, the appeal of all of those great drugs was simply too great.  While I saw her most days, and she never lived far away, she lived her own life that did not involve raising me.  I thrived under the care of my grandparents.  My grandfather should have been nominated for sainthood, and, as a whole, my grandma was a good person.  She was just the most high-strung person I have ever encountered. With Grandma, the sky was always falling, the end of the world was nigh, and sudden death awaited everyone just around the corner.

While I lived under the over-watchful eye of my grandma, my mom continued on with her life.  She married, had three other daughters, became a widow, and remarried all by the time I was 9.

Now, I have previously mentioned that my mother enjoyed partaking in drug consumption, but I have not mentioned that she was lacking in judgment when it came to men.  My dad was awful and abusive from the stories I have been told.  My sisters’ dad, while he truly loved my mom and sisters, could not control his drug problem nor his tempter.  While it seems like the other two husbands weren’t the greatest of men, the third one made the others seem like choir boys.

To say he was a raging alcoholic would be understating his condition.  The mental and physical abuse he inflicted on my mother and sisters could have possibly been classified as torture on many occasions.  His drunken antics ranged from punching and hair pulling to physically restraining them and locking them in a closet or room to playing Russian Roulette with my mom while the girls watched.  I know these things because my mom would tell my grandma, and my grandma would tell me.  Thus beginning my childhood PTSD.

For as far back as I can remember, rather than getting kissed and tucked in to bed at night, my night ended with my grandma telling me to say my prayers and be ready because by the time I woke up in the morning, my mom and sister would probably be dead.  She was convinced that husband number three was going to end their lives one night in a drunken haze, and I believed her.

Obviously, sleep did not come easy to me.  I would lay awake for hours worrying about the four people I loved more than any others in the world.  I would imagine my grandma getting that call in the middle of the night and me waking to the wails of her mourning.  Finally, at some point, sleep would overtake my little eyes, but not until exhaustion completely overtook my body.

This routine went on for years..  When I was about 10, something in my brain clicked.  If my sisters spent the night with me, he wouldn’t kill them if tonight was THAT night.  This began years of nightly calls to my mom where I would beg and plead for her to let one, two, or all three of them spend the night with me.  Because she only lived about a mile from me, some nights she did.  On those nights, I would make my sisters talk, tell stories, or sing to me until I fell asleep.  If I could hear the sound of their voices, I knew that they were unharmed.  On the occasions that she wouldn’t bring them, my nights were fraught with dismal visions of their ultimate demise, and nothing could make me go to sleep.

When I was 15, my mom finally left husband number three and moved in with my grandparents.  At this point, I no longer had to worry about the safety of my mom and sisters or them dying at the hands of a deplorable drunk.  My grandma’s paranoid voice was no longer whispering doom into my ear on a nightly basis, and I was finally able to sleep with one of my sisters by my side every night.

Then at 19, things changed.  I got married and left home, and I was no longer able to supervise the wellbeing of my siblings.  Sleeplessness once again became a part of my life.  I could not sleep unless the television was turned on at a volume where I could hear every word, which made for sleepless nights for my husband.  The progression of my sleeping problems continued.  I would have horrible nightmares where I lived through the carnage of that murderous night that was always told to me would come.  I would wake up in a cold sweat, crying, often screaming, and nothing could console me. I could never sleep for more than one to two hours at a time without waking up, and, more often than not, I would go a day or two without sleeping at all.

As I grew older, I was diagnosed with bipolar disorder and severe depression.  While I went to counseling to deal with those issues, it never occured to me to discuss my sleep issues.  They were just part of my life.  In one session, just by happenstance, I disclosed my insomnia to my therapist.  From there, we began to explore the issues surrounding the problem, and then we began to delve into the issues from my childhood that resulted in my sleeping issues.  PTSD.  It was official.

Today I still suffer from the trauma that occurred decades prior. I am much more involved with counseling that strictly deals with this aspect of my mental issues.  The process is still relatively new, so I know that there are many more avenues of my childhood trauma that must be explored in order to get the full benefits of counseling.  While talk-therapy has helped, the television still stays on at night.  I now take meds to keep the nightmares at bay, and I take meds to help me sleep, but I still cannot get a “normal” night’s sleep.  Now that I’m in my mid 40s, I tend to stay awake for three days in a row fairly consistently, and four days has not become uncommon.  I function the best I can, though it causes my manic episodes to be enhanced.  I know that I will never recover from the PTSD that I suffered from the effects of for the majority of my life, but I have learned to live with it, like some old friend you know is detrimental to you, but you just can’t seem to shake them.  I suppose the most positive thing that I can say concerning my PTSD induced insomnia is that accepting it has made my life much easier.  Yes, there are still times that I break down at night because of exhaustion and the thought that once again I will be left to a night of racing thoughts rather than sweet dreams.  Yes, my family finds it difficult to deal with “not poking the bear” that accompanies these disorders.  Yes, I have suffered relationship losses due to the underlying issues caused by insomnia. My marriage of 20 years dissolved, my relationship with my children is strained, and, ironically, my sisters I tried so hard to defend don’t speak to me any longer either.  Yet, I still push on.  Life is not that bad.  I actually kind of enjoy it most of the time.  I am just grateful that I have a doctor who believes that the trauma I experienced was real, and she is doing everything in her power to help me live the most “normal” life that I can.  Yet, the struggle remains as a part of my daily life.  I have chosen to accept that part of my life for what it is and go forth with my unique condition in hopes that one night, it will simply have disappeared from my existence forever.