Explaining Therapy to Your Immigrant Parents 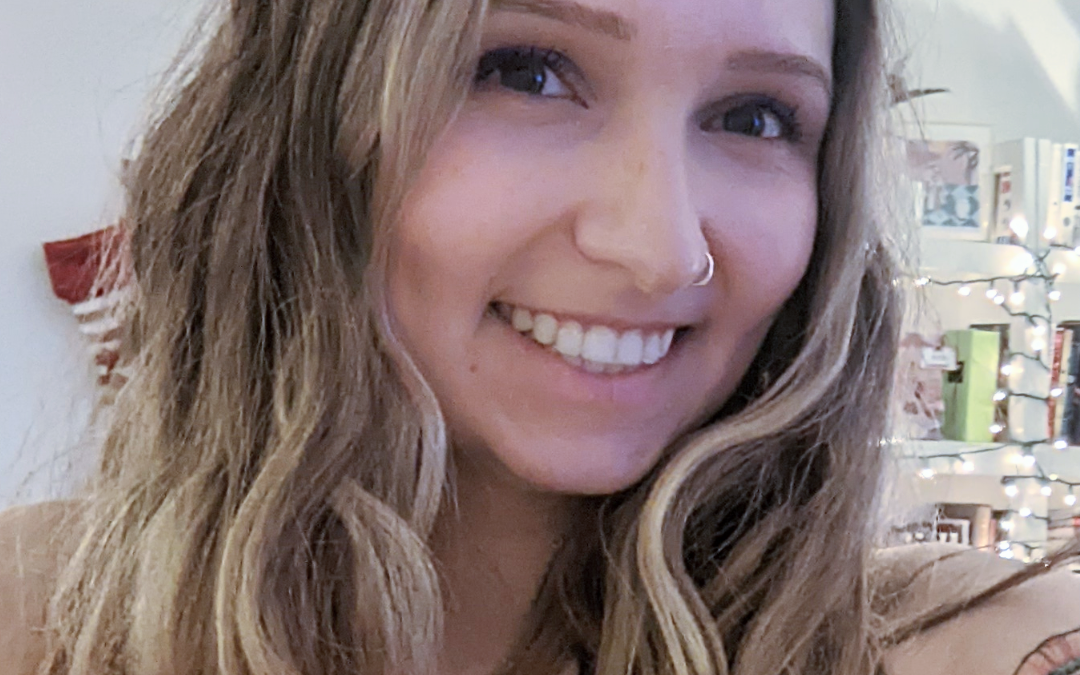 Perhaps it’s the case that most parents don’t quite understand therapy and all that it has to offer, but immigrant parents are particularly averse to the concept of talk therapy. Maybe it’s tradition, maybe it’s misconceptions, or maybe it’s their dwindling control on their child’s outlook and decision-making. More likely than not, it’s the perfect storm of all of the above.

Let’s face it, as far as Americans go, tradition is generally not a core pillar to family life. Immigrants who come to the United States from overseas carry generations worth of culture and tradition with them, and as they settle on soil new-to-them, they strive to keep that tradition alive. Doing so is crucial to their culture, passing down recipes, holidays, and core beliefs.

But what about the not-so-romanticized parts of culture that are passed down by generation? Shunning the idea of divorce, or putting one’s child in therapy? How did our parents, and our parent’s parents deal with their mental illness? By tradition, they didn’t. Ignoring the problem was quite common, as was medicinally treating the symptoms if they were deemed dire enough, but the latter was almost always handled in secret.

You can start the conversation by level-setting. Your parents may not want to hear that they’re “not in their home country anymore” or that “therapy doesn’t have the same taboo” that it does where they come from, but it doesn’t make those facts less true.

So how do you circumvent tradition when it comes to therapy? By understanding the misconceptions in order to be in a position to debunk them.

Seeing a therapist is often viewed as a last resort – something that one only does if a person is inconsolable or drastically diagnosed with a mental illness (and they usually aren’t so kind as to call it “mental illness”). Not only is therapy seen as an extreme last resort – it is also something to keep hidden from friends and family alike. Similar to the concept of divorce, immigrant parents feel shame associated with therapy.

Aside from the misconceptions of what should justify the need for therapy, there’s what actually goes on behind the closed door. By nature of ignorance, they have no idea what therapy is all about because they’ve only ever heard extremist stories about it (think mental institutions). They think that a medical person listens to what’s “wrong with you” and then tells you how to ‘fix it,” and that you do the things to “fix it.”

Move the conversation along by calling out their misconceptions and following up with the debunk.

Therapy can be beneficial to anyone, including those who don’t struggle with mental illness. Why? Because therapy isn’t someone telling you how to “fix” your life, it’s about engaging in a dialogue that helps you learn about yourself and grow into the person you want to become. In fact, if a therapist outright tells you what to do, that can be a red-flag that you should speak to another professional.

Immigrant parents also typically have a heavier hold and influence on the way their children are raised (that’s why they’re usually stricter parents). They may not want their children talking to someone who might change their beliefs or make their child stray from tradition/learned family values. They especially would not want an outsider to influence the way their children view their relationship with their parents. In these households, the familial bond is sacred, as is their culture.

All this, and not to mention that, by way of tradition, they certainly don’t want their children confiding in strangers on personal matters, like ones that involve family. They might even ask: “What would you talk to a therapist about that you couldn’t tell to your mom or dad?” While their intentions may be pure, it’s entirely beside the point. Therapy is not always about venting, despite common assumptions. It’s more than anything about unpacking lived experience, introspecting on it, and growing from it. At the end of the day, most parents are not trained to provide that kind of guidance.

To their question you can reply: It is not about what I can and cannot talk to my parents about, but rather my desire to speak to someone impartial and uninfluenced. I want to engage in a dialogue that challenges me to think and reflect and feel deeply so that I can better understand myself and grow. It’s not that I need to confide in a stranger, but rather someone who is trained in this science. Parents are not therapists, and it would not be fair to put that burden on you.

No two conversations will look the same, but what’s important is to not ignore the lived experience of your immigrant parents. You won’t succeed in this conversation if they don’t feel heard and if you don’t meet them where they are.

By acknowledging tradition and the culture values they have instilled in you, as well as the misconceptions about therapy that they carry, you can start to have a productive conversation. This approach is logical, which is of high value to many immigrant families. Behind the logos, there is also ethos, which provides a safety net for when logic is not enough.

The goal should not be to convince your parents that therapy is normal and for everyone (remember that your parents are worthy of their own opinions, too!). Start smaller, and aim to shine a new light on therapy for your parents – one that feels less restricting and extreme. If you succeed with that, you can start to play the long game, and little by little chip away – breaking the taboo.

~ Elaine Menshoff
Hi my name is Elaine. I’m a first generation American with a passion for the arts and for helping people.
My interest in mental health started with my own journey into therapy, and grew as I began working for a mental healthcare company geared toward making therapy more affordable and accessible. My focus there was ensuring that therapists and their clients had a smooth experience with their therapy sessions, as well as providing visibility into appointment costs ahead of each visit.
When I’m not working my day job, you’ll find me painting, writing, or enjoying quality time spent with my loved ones!