Too Close to Home: Filipino Suicide and Depression 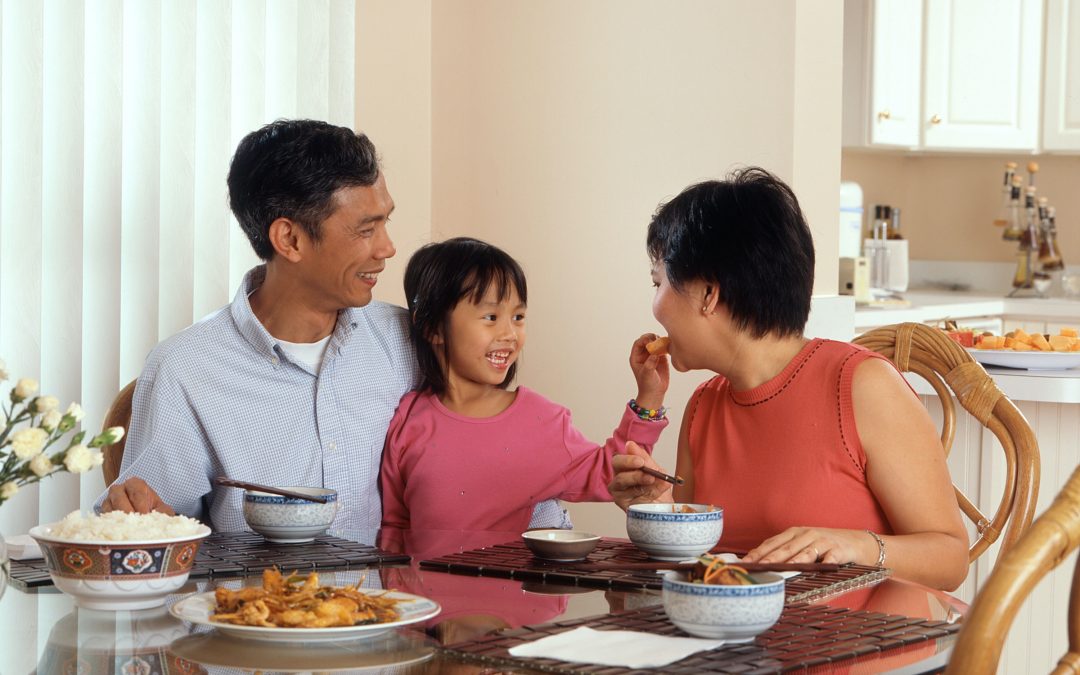 Many Asian Americans, especially Filipino Americans, struggle with mental illnesses such as depression, anxiety, and suicide. In fact, young Filipina women experience greater suicide ideation (45.6%) compared to other minorities (Javier et. al 2018). However, despite these alarming statistics, suicide prevention and mental health awareness in the Filipino American community “has received limited attention due to competing priorities, stigma, and limited awareness” (Javier et. al 2018). This implies that despite the need to bring these issues to light, there is a lot of stigma when it comes to discussing youth suicide (and mental health in general) within the Filipino community.

The suicide rates of Filipino Americans are significantly higher than other ethnic groups throughout the United States (U.S). According to Javier et. al, “Filipino youth have higher rates of adolescent female suicidal ideation (45.6%) compared with non-Hispanic whites (26.2%), Hispanic (33.4%), and African Americans (25.3%)” (2018). In addition to having the highest rate of suicide ideation, “Filipina females ranked first (23.3%) amongst those who attempted suicide followed by Hispanic females, then Filipino males” (Javier et. al 2018).

In other words, Filipina girls experience more suicidal tendencies and have attempted to kill themselves more frequently than their male counterparts. Compared to the suicide rates of Filipino Americans, the suicide rates of Filipinos living in the Philippines are not as well-known due to under-reporting because of “non-acceptance by the Catholic Church and the associated stigma to the family” (Redaniel 2011). However, the number of suicide attempts has continued to increase each year. According to the Asia Society, “more than 86 percent of the population is Roman Catholic” (Miller). The Philippine Global School-Based Health Survey shows that the “incidence of suicide attempts among Filipino youths ages 13-15 years was 16.2% in the Philippines,” which is “higher than the 9.7% mean proportion of adolescents reporting history of suicide attempts in 2005” (Lagman et. al 2021).

Since the Catholic Church has a stronger influence in the Philippines than in America, the stigma is greater over there as well, which is why most Filipinos living in their mother country do not talk about suicide as it is considered a taboo topic. In addition to suicide, Filipinos also experience high rates of depression. Puyat et. al conducted a study and found out that moderate to severe depressive symptoms are more prevalent in “females (10.2%) than males (7.6%)” (2021). Many factors, including the COVID-19 pandemic, lower education/socioeconomic status, and marriage/family problems can contribute to this depression.

Adolescent female Filipinos may also face other struggles including insecurities surrounding their body image, low self-esteem, sexual assault, and questioning sexual orientation. The Philippines is also not the most open-minded when it comes to addressing these issues, which may explain why Filipina women suffer from depression more than Filipino Americans. Le Espiritu also states that the “prevalence of depression among Asian American patients in primary care settings is estimated to be around 14%, with higher rates among Filipino Micah Flores Americans, compared with Japanese and Chinese Americans” (2003). This percentage could even be higher since Filipinos tend to deny their mental health problems.

The majority of the Filipino community (especially the older generations with more traditional beliefs) still views mental health as a stigmatized topic and refuses to admit they have any problems to avoid getting called derogatory labels such as “crazy.” In other words, it is easier to bury one’s emotional problems to avoid getting judged by the public. While some Filipino Americans see a therapist or mental health professional, others rely on faith as well as support groups including friends and family members. Discussions revolving around mental health and suicide remain as taboo topics for many Filipinos and Asian Americans. However, by openly talking about our mental health issues with our close friends and family members, we can learn to trust others and realize that we do not have to face our fears alone. 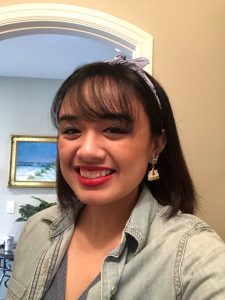 My name is Micah Flores and I am a Filipina American who grew up in the small rural town of Macomb, Illinois. My parents immigrated here from the Philippines before I was born and I have visited their home country a couple of times throughout my life. I have a background in Biology and English.