Bipolar 1 Vs Bipolar 2, What’s the Difference? 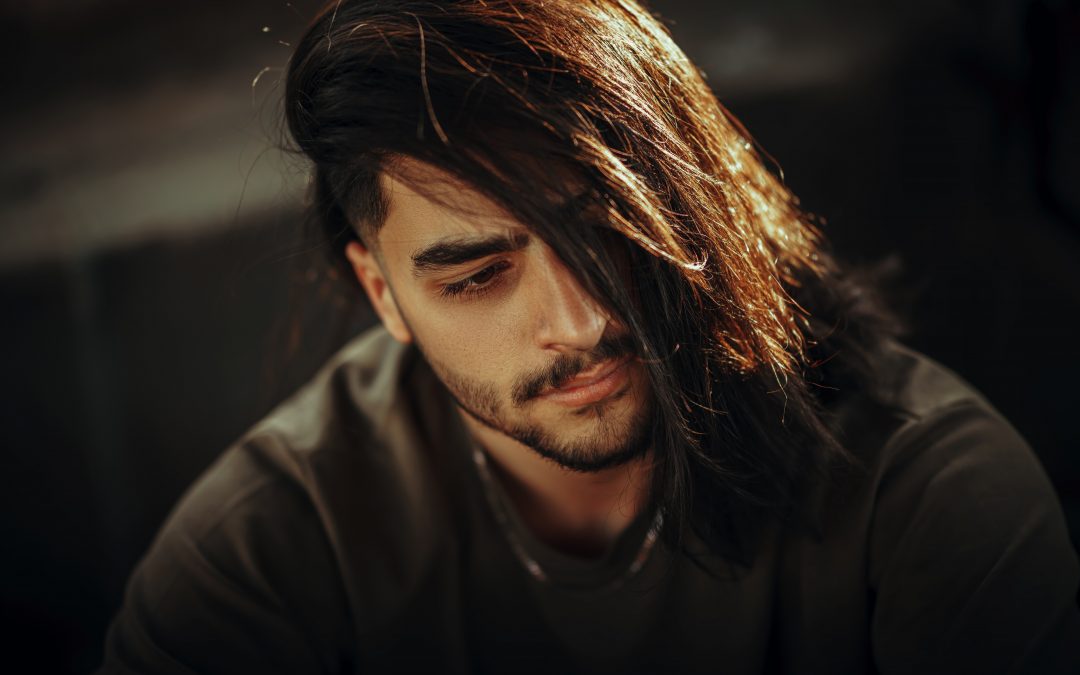 Bipolar disorder is a severe chronic mental illness that affects millions of Americans today. It is a complex disease with various symptoms that can cause a multitude of issues for those that live with it. What makes bipolar disorder even more complicated is the fact that the disease branches out into two entirely separate disorders. There is Bipolar 1 and 2, not to mention cyclothymia, a milder kind of bipolar disorder, all of which this article will touch upon.

According to The National Institute of Mental Health (1), bipolar disorder occurs annually for 2.8% of the American population. This number translates to approximately 7 million people. The illness is characterized by shifts in mood that can affect daily life. It can be a constant shift between debilitating depression and boundless amounts of energy. Two main types of bipolar disorder exist: Bipolar 1 and Bipolar 2. Although both Bipolar 1 and 2 can cause instances of depression, it is Bipolar 1 alone that is characterized by spurts of mania. A person with Bipolar 2 might experience hypomania, which is a milder form of mania (2), however, they will never reach the extreme stage of mania which Bipolar 1 patients experience.

Mania is characterized by an elevated mood, elevated energy, and/or insomnia. In a state of mania, an individual may be more likely to make impulsive, rash decisions. An example of this would be needing little to no sleep to function, or not acting like oneself. For example, if a person typically acts sensibly and tends to play it safe, but randomly decides to move to Japan or change jobs for no particular reason, they may be under the spell of mania. Mania in Bipolar 1 affects someone’s life and their ability to work or handle any of their daily responsibilities. This can last as short as a week or as long as months at a time. Some individuals with Bipolar 1 can experience psychotic symptoms, such as paranoia and auditory hallucinations. Others with Bipolar 1 may experience episodes of depression but depression is not needed for diagnosis of Bipolar 1 because mania is such a big indicator for this type of bipolar disorder. Those with Bipolar 1 (2) may also experience a mixed episode, where the individual experiences a combination of both mania and depression.

An individual with Bipolar 2 experiences a less severe form of mania, hypomania, which is sometimes harder to detect because it can look like the person is just having more energy than usual. At least one depressive episode must occur in order for the patient to be diagnosed with Bipolar 2. Depressive episodes (3) can be characterized by decreased energy, pervasive feelings of sadness, lack of appetite, sleeping too much, and feelings of worthlessness and thoughts of suicide. These depressive episodes are common in those with Bipolar 1 as well, in fact, Bipolar 1 is very similar to Major Depressive Disorder (3) except that it includes manic episodes.

Though bipolar disorder is a very serious health condition, many people living with this disorder can and do go on to lead normal lives with a healthy balance of medication, therapy and an encouraging support community. 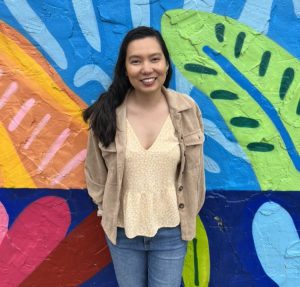 Hi I’m Debbie, I currently reside in east Los Angeles with my husband, Matthew, and our toy poodle Lacey. I work as a caregiver to the elderly and love to read and write in my spare time. Recently, I was diagnosed with bipolar 1 and I’ve been trying to figure my new normal looks with a mental health diagnosis.
.
.
.
.
.
.
.