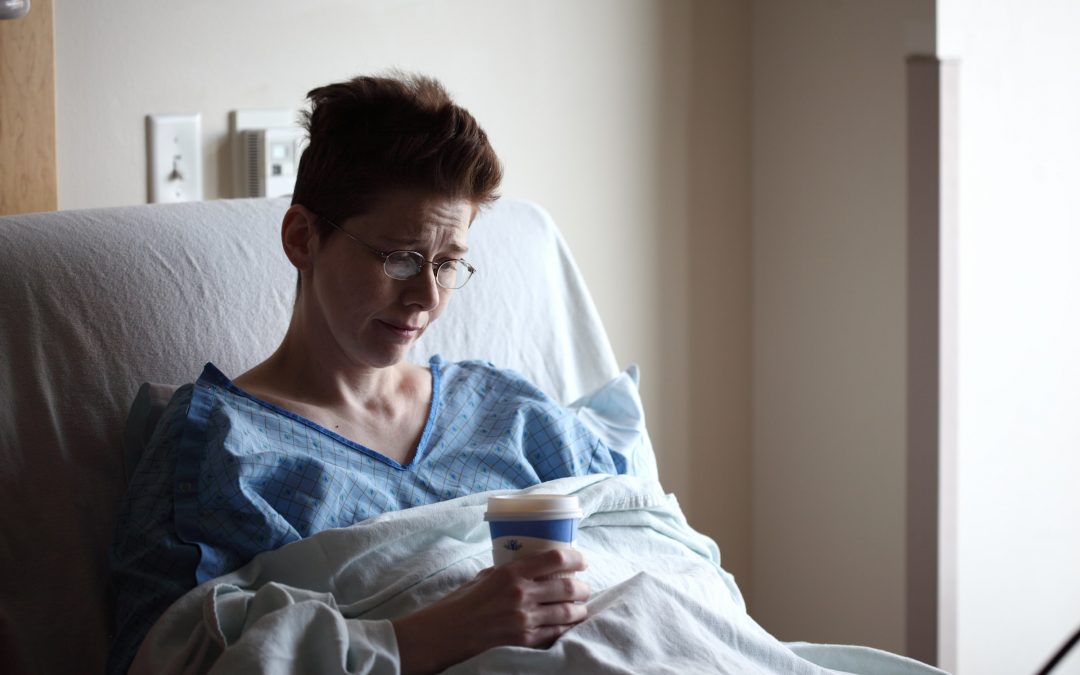 Many inpatients at psychiatric hospitals struggle with suicide ideation and even face the risk of
taking their own lives after discharge. According to Deisenhammer et. al, inpatient suicide is the
“suicide of a patient while hospitalized and also includes self-inflicted deaths during an
overnight leave if the continuation of the inpatient treatment was intended” (2020). Outpatient
suicide, on the other hand, occurs when the patient does not stay at the clinic for a prolonged
period of time and kills themselves without receiving intensive treatment.

Mentally ill patients who are discharged from psychiatric hospitals also pose a greater risk for
suicide than other mentally ill patients (Chung et. al 2017). In addition, “even many years after
discharge, previous psychiatric inpatients have suicide rates that are approximately 30 times
higher than typical global rates” (Chung et. al 2017). This raises questions as to why the rate of
suicidality amongst these patients increases despite receiving help from hospital services.

Ultimately, it is difficult to predict suicidal behaviors as they vary from person to person.
Patients who seek help from a psychiatric hospital not only deal with the stress of getting
admitted but must also deal with the stigma of others labeling them as “mentally ill.” The act of
labeling someone with a psychiatric illness can isolate them emotionally and can prevent them
from opening up to others even when they need it the most.

Therefore, there are questions as to whether “hospitalization is actually protective against
suicides or may even have risk-increasing effects on patient suicides” (Deisenhammer et. al
2020). Khanra et. al also claim that the “experience of entering a frightening or intimidating
environment may increase suicidal ideation” (2016). This makes sense since many patients may
develop anxiety from dealing with doctors, nurses, and other psychiatric patients in an
unfamiliar setting.
According to research conducted by Khanra et. al, “most of the [inpatient] suicide completers
were from rural or semi-urban areas” (2016). In rural areas, there is easy access to “lethal
substances but poor access to mental healthcare” (Khanra et. al 2016). Patients living in rural
areas also struggle with a lack of human interaction and socioeconomic instability, which would
increase the chances of suicide ideation. Despite receiving treatment from an inpatient
hospital, the increased stigma surrounding mental illness as well as the lack of social support
would push someone to take their own lives due to the hopelessness they may feel about their
situation. That’s why having a good therapist and a strong support group are important when it
comes to preventing the suicide of inpatients who have gotten discharged from hospitals.

Another step nurses and doctors should take note of when treating patients includes safety
planning. For instance, in addition to assessing suicidal thoughts and self-harm behaviors,
“providers need to identify that condition and modify treatment plans to specifically address
the risk of suicide” (SAMHSA 2020). It’s important to find the warning signs as patients will
usually verbalize their intent for suicide before completing the act. Afterwards, we must
develop coping strategies, mental health organizations, and social supports in order to help the
patient as effectively as possible. By educating ourselves about these issues and learning about
helpful suicide prevention resources, we can reduce the stigma on psychiatric inpatient suicide.

My name is Micah Flores and I am a Filipina American who grew up in the small rural town of Macomb, Illinois. I am currently attending graduate school at USC to become a mental health therapist, and some of my hobbies include gaming, digital art, and reading.